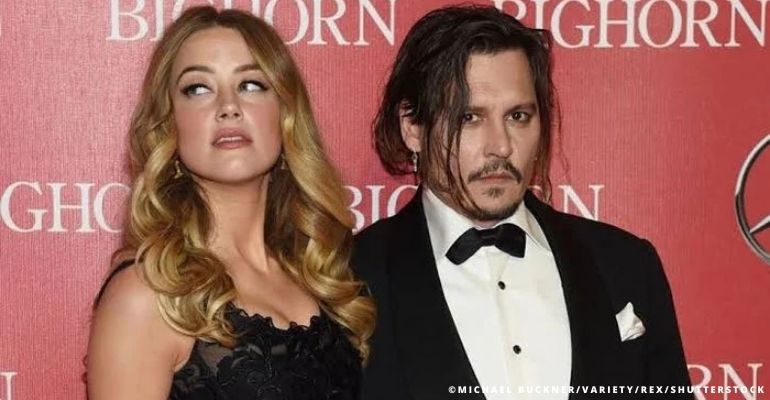 Johnny Depp recently snagged a win during a court hearing on the grounds that ex-wife Amber Heard may not have given her promised $7 million divorce settlement to charity.

The court has investigated whether Heard has donated her settlement from their 2017 divorce to two non-profit organizations, USA Today reported.

American Civil Liberties Union (ACLU) is one of the two non-profit organizations, which aims “to defend and preserve the individual rights and liberties that the Constitution and the laws of the United States guarantee everyone in this country.” The other is the Children’s Hospital Los Angeles, which “provides pediatric health care and helps [their] patients more than half a million times each year in a setting designed just for their needs.”

In 2018, Amber Heard revealed she was a victim of domestic abuse, implying Depp as her offender. Consequently, The Sun tabloid labelled him as a “wife beater.” Depp filed a lawsuit, which he lost.

The Sun’s legal team stated that Heard meant to pay the sum for ten years. Additionally, Adam Wolanski, a representative, said that she already sent “a number of payments already in pursuance of these pledges.”

Meanwhile, Johnny Depp’s lawyer Andrew Caldecott added that the Children’s Hospital Los Angeles had written to Depp’s business adviser in 2019, talking about how they had not received any money from Heard.

As the judge granted Depp’s petition, the ACLU now has to answer with documentation proof.

Benjamin Chew, the attorney representing Johnny Depp, stated that the Pirates of the Caribbean star was “most gratified by the Court’s decision.” – Alex/WhatALife.ph