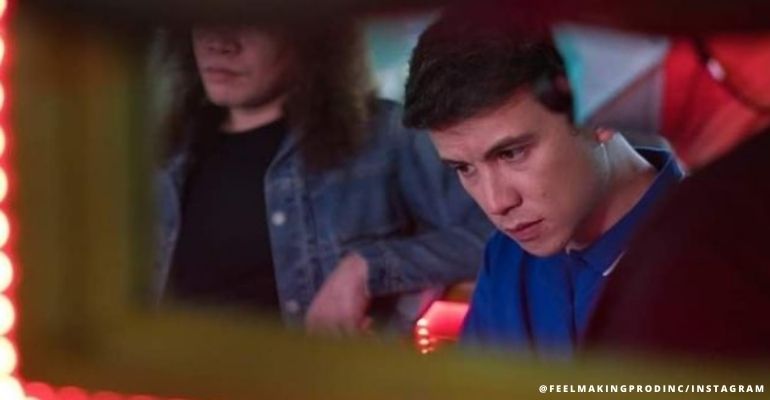 Filipino actor Arjo Atayde has tested positive for COVID-19 and was rushed to a hospital in Manila on Tuesday, August 17.

The 30-year-old actor had been in Baguio City for almost two months, filming the movie Hey Joe.

“It was the mutual decision of Feelmaking Products Ins., Arjo’s parents, and doctors to rush the actor, who has a pre-existing medical condition, straight to a hospital in Manila on August 17,” the agency said.

They also said that “nine other people tested positive for COVID-19 but are asymptomatic and are in quarantine” and have likewise “coordinated with local officials for the necessary safety protocols.”

Meanwhile, over a hundred crew members of the movie have been isolating in one of the city’s hotels.

In the statement, the production company also said that the actor’s family have already reached out to Baguio City Mayor Benjamin Magalong. “We assure him and the people of Baguio that we will comply with our commitments to the City,” it said.

After the news on Atayde’s condition broke, Magalong, who is also the country’s contact tracing chief, said they would stop film productions in the city. Magalong earlier told media that Atayde left Baguio ahead of getting the results of the RT-PCR test that confirmed he had COVID-19.

Atayde and his team had promised to create their own “bubble” to avoid interacting and potentially infecting locals, Rappler reported. However, the Baguio City Mayor received reports that some of the movie crew had been leaving for Manila amid shooting and were not following health protocols imposed by the city.

Read the full statement below.