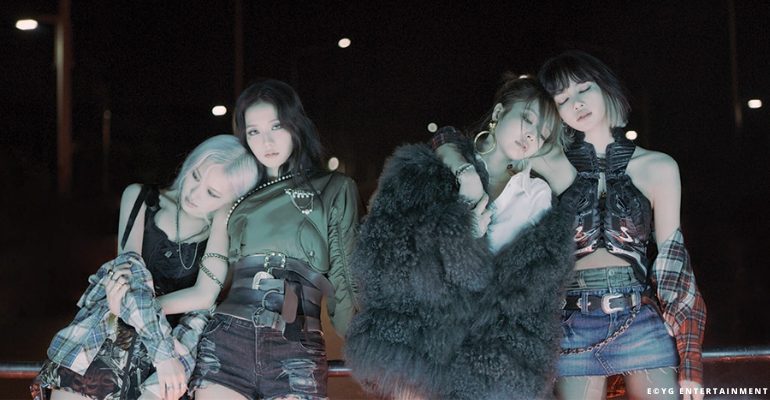 BLACKPINK is inching towards achieving yet again another YouTube feat!

South Korean girl group BLACKPINK now has more over 60 million subscribers on its YouTube channel, the biggest account based in South Korea and the second largest among global artists, YG Entertainment said on Tuesday, April 13.

According to the band’s agency, the quartet’s subscriber count has reached its latest milestone Tuesday morning, with cumulative views hitting over 17 billion.