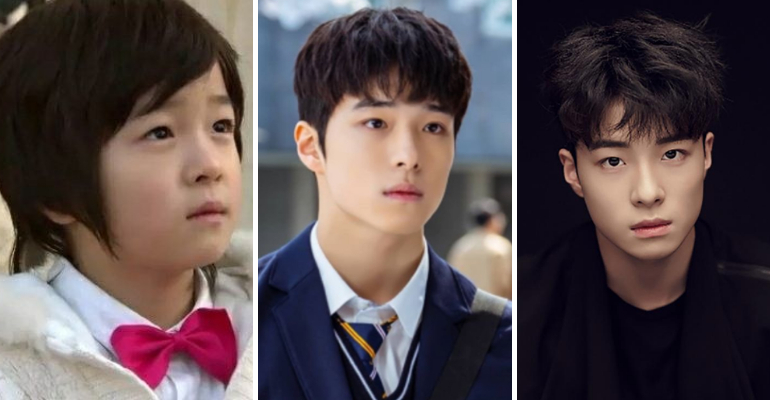 Former child actor Nam Da-reum announced Tuesday his plans to enlist in the military next week.

In his Instagram account, the 19-year-old (21 years old Korean age) actor said he would be enlisting in the military on February 8, 2022. Despite not yet reaching the required enlistment age, he explained that it “has always been his personal goal to enlist early.”

Below is the translation of his post by Soompi.

Hello, this is Nam Da Reum.

Are you enjoying the Lunar New Year holiday?

Uniques [Nam Da Reum’s official fandom], I hope that you all receive lots of good fortune in the new year and that you will spend 2022 in good health.

The reason I’m writing this letter is because I have news that I wanted to personally convey to Uniques myself. In a week, on February 8, 2022, I will be enlisting in the military. After the date was set, I began quietly preparing while feeling apologetic that I wasn’t able to let Uniques know sooner, but I still wanted to tell Uniques first before anyone else, which is why I’m announcing the news here.

Ever since I was young, serving in the military early was one of my goals. Although I wasn’t able to go at the age of 20 [by Korean reckoning], I think it’s a relief that I’m at least able to go at the age of 21. After I come back, I will try to show you an improved version of myself as an adult and as an actor. Uniques, please take good care of your health. I will return a more mature person. Thank you.

Nam’s fans were quick to respond to his shocking news, some sending him words of encouragement, while many were having a hard time understanding his early enlistment.

Nam debuted as a child actor playing as the young Yoon Ji-hoo in the hit K-drama Boy Over Flowers, young Lee Tae-jo in The Partner, and young Kim Yoon-oh in Soul in 2009.

He also appeared in TV series Pinocchio (2014) and Guardian: The Lonely and Great God (2016) as a teen actor before taking on lead roles, most notably in Beautiful World (2019) and Start-up as young Han Ji-pyeong.

Nam is expected to complete his military service sometime around August 2023.

Also Read: All of Us Are Dead Season 2: What We Know So Far