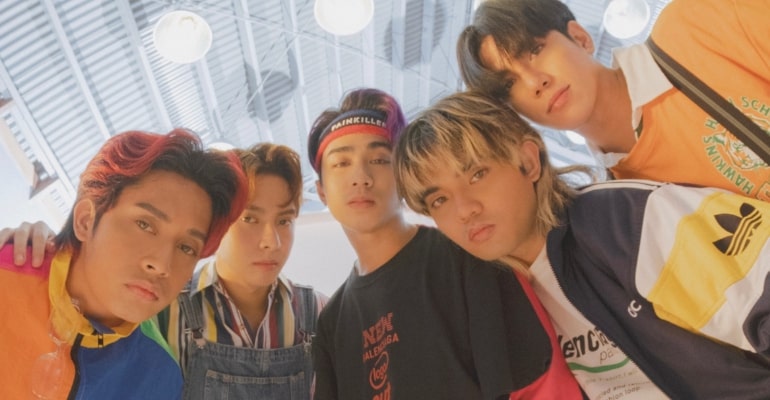 MANILA, PHILIPPINES — As of Monday, September 5, SB19’s ‘WYAT (Where You At)’ Official Music Video achieved another milestone by reaching 1 million views on Youtube.

Check out SB19’s ‘WYAT’ offical music video on Youtube below:

With over 131,000 likes and 0 dislikes, SB19’s latest single has returned in slick 1950s style, anticipated by music lovers, and of course A’TIN — the SB19 official fandom.

See tweets by fans below:

Since its release on September 2, “WYAT” has received much appreciation from devoted fans. It is at the top of the iTunes Charts in the Philippines, Qatar, the United Arab Emirates, Singapore, and Hong Kong.

It dominates three charts in Hong Kong, namely the All Genres, Pop Category, and Dance/Electronic charts. It is now at #1 in Singapore and the United Arab Emirates, #15 on the Canadian iTunes Chart, and #2 in Antigua & Barbuda.

And as of September 3, on YouTube Philippines Daily Chart, ‘WYAT’ landed in the 16th spot with more than 600,000 streams.

The P-Pop Kings sensation is unstoppable, particularly now that notable brands have recognized their potency and value in boosting revenue and brand recognition.

They currently serve as the brand ambassadors and faces of a chain of pizza restaurants, electronic money, donuts, and computer products.