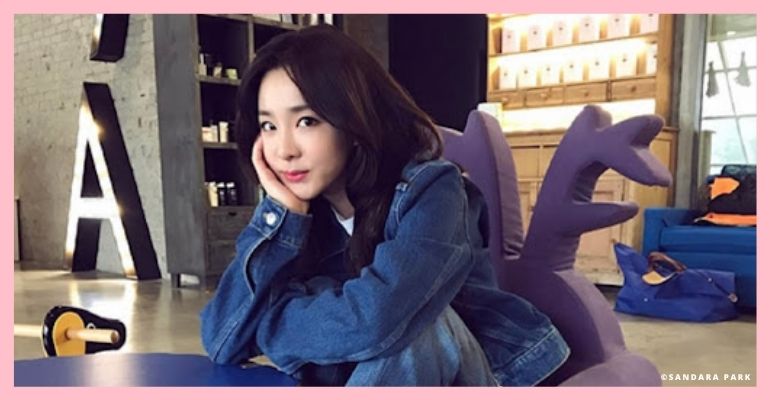 Sandara Park announced her solo career on September 16 via YouTube, and the DARA SOLO IS COMING Tweets are still going strong even now!

Park, also known as Dara of the K-pop group 2NE1, has her own YouTube channel called DARA TV. On Thursday, September 16, the Korean artist posted a 41-second video announcing her “Solo Hot Debut.” Also, during the video, she called for a fandom name. According to the Closed Captions:

“Dear DARA TV subscribers! I’ve a matter to discuss today. It’s about my Solo Hot Debut to come. Thing is, there’s no name for our fandom ATM. So ~ I say we have a brainstorming. Leave your comments down there,” Sandara says, miming typing on a keyboard. “Then, I’ll pick one from it. Please share us your bright ideas ~ If I cannot find a proper one… I might make one instead,” she giggles.

Then, she signs off, saying she’ll wait for comments with suggestions.

Fans warmly received the announcement. Park’s group 2NE1 had been disbanded since 2016. Additionally, Park’s contract with YG Entertainment expired recently, leaving her free to go to her new agency, ABYSS, at the start of September.

Quite a few of the YouTube comments section suggested Daralings. Not only is it a nod to the K-pop star’s name, but it’s also the first name Park called her fandom.

Filipino fans may be celebrating, as Sandara Park became known as the Pambansang Krung-Krung way back in the mid-2000s. Before making a name for herself in Philippine showbiz, she’d been living in the country. Her family moved to the Philippines in 1994, when she was 10.

In 2004 she entered Star Circle Quest, a TV talent competition, and fame followed after. Also, she was a star in the 2004 superhero series Krystala, alongside a fellow Star Circle Quest alum, Hero Angeles. Fun fact, he was the second half of a love team with Sandara in a movie titled Bcuz of U. In addition, she’s known for starring in the film Super Noypi, a 2006 superhero flick.

She would return to Korea in 2007 and became a K-pop idol with the group 2NE1. Her fellow members were Bom, CL, and Minzy.

Because of her charisma and cheery disposition, Sandara Park is a fan favorite with Filipinos. She’s so loved that Filipino fans would go wild whenever she broke out her song, “In or Out”, during 2NE1 concerts.