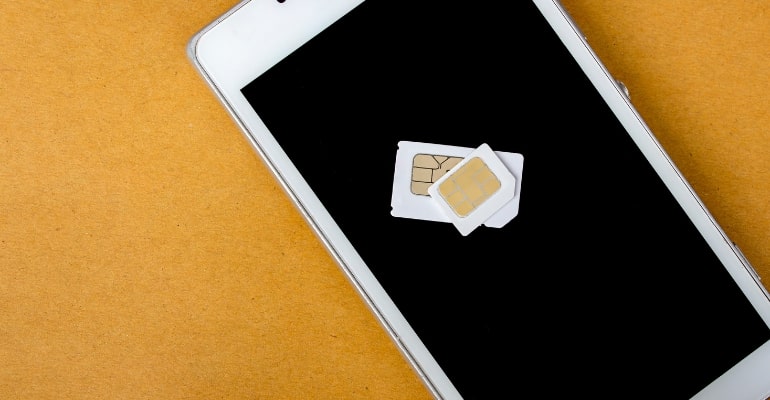 MANILA, PHILIPPINES —  The National Telecommunications Commission (NTC) reports over 24 million SIM cards, or 14.27 percent of the total subscribers, have been registered as of January 22, 2023.

In the SIM registration update table, Smart Communications Inc. has the highest number of registered users at 12,167,220 or 17.89 percent of its 67 million total subscribers.

The Department of Information and Communications Technology (DICT) announced that it has set up SIM card registration booths in Iloilo City just in time for the Dingyang Festival.

ICT Undersecretary Anna Mae Yu Lamentillo said on Sunday that the booths were located in strategic areas in the city, including the Iloilo International Airport.

“Our PTEs have already developed their respective execution plans to reinforce and to promote public awareness and provide assistance to the public on the registration of their SIM cards, including during major festivities in the provinces, such as the Dinagyang in Iloilo,” Lamentillo added.

In partnership with Public Telecommunication Entities and the LGUs, the ICT agency will set up SIM card registration booths all over the country to assist users and hasten registration before the deadline on April 26.

The booths will mostly be located in geographically isolated and disadvantaged areas (GIDAs) or far-flung areas in the country with little to no internet.