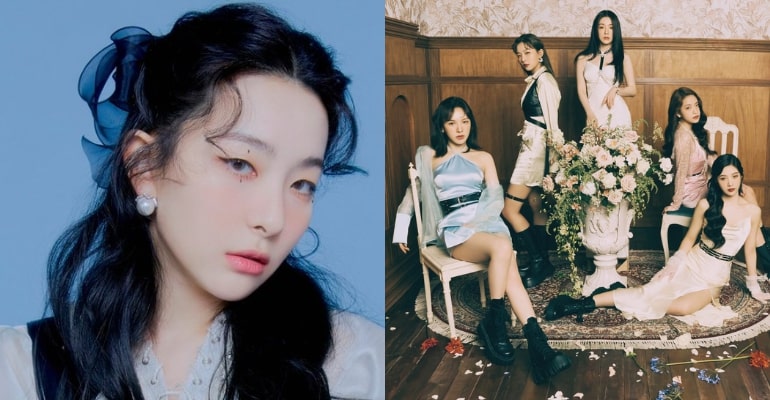 ICYMI: After 15 years in the K-pop industry and 8 years as part of the girl group Red Velvet, Seulgi will finally be making her solo debut!

“Seulgi is working on her debut solo album, intending to release it in October. So please show a lot of interest,” SM Entertainment’s representative said, according to a Soompi report.

Seulgi has not yet revealed any further information regarding her debut album.

Seulgi previously released “Always,” an OST for the 2019 tv series The Crowned Clown, before releasing her next solo album. In July 2020, she and fellow Red Velvet member Irene launched a subunit and released the mini-album Monster.

Following Wendy and Joy, who both released solo albums in 2021, Seulgi is the third member of Red Velvet to do so.

One of the first trainees to be exposed through SM Rookies and the first to be identified as a Red Velvet member with Irene, Seulgi joined SM Entertainment in 2007.

Although she serves as the group’s leading dancer, most fans agree that she is one of the best K-pop performers since she can sing and rap.

Red Velvet has had multiple successes since their debut in 2014, including “Red Flavor,” “Power Up,” “Bad Boy,” and “Psycho.”

They made their long-awaited group reunion in March of this year with an album called The ReVe Festival 2022 – Feel My Rhythm. The girl group performed in SM Entertainment’s family concerts hosted in Korea and Japan. –WhatALife!/Brix