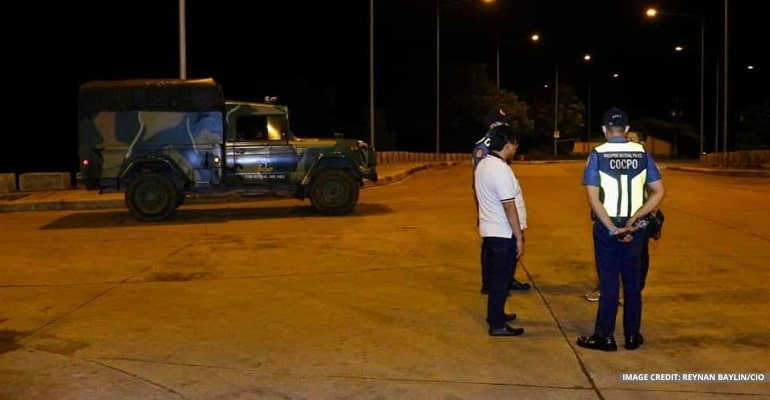 CAGAYAN DE ORO CITY, PHILIPPINES — The police have charged Taguanao bridge hit-and-run suspect Stephen Neri with murder and frustrated murder at the City Prosecutor’s Office due to the death of John Paul Levita.

Cogon Police Station commander of Police Precinct 2, Major Julius Saluta, said the police considered the incident “case cleared” because they and the Levita family have filed charges against the suspect.

Previously, due to the long-standing case against Stephen Neri, 27 years old and a resident of Muco, Zayas, Barangay Carmen, the police were scolded by the council and called “lousy.”

However, the mayor praised the police due to the quick identification of the suspect designated as the one who killed the victim, Paul John Levita, 26.

Apart from the deceased, there were three injured in the incident, Jhane Valerie Canonero, 18 and a resident of Bacoor, Cavite; Rufus Levita, 22 and Prince B. Lopez, 19 years old, all residents of this city.

According to witness testimonies, police identified Neri as the driver of the hit-and-run incident. He drove the black Hyundai Accent car that crashed into the victims early in the morning on October 9 at the Pelaez Bridge in Taguanao, Barangay Indahag.

Meanwhile, the mayor appealed to Neri not to increase the burden of his crime.

Mayor Uy is now calling on the suspect in the ‘hit-and-run’ case that happened recently on the Taguanao bridge to surrender to the authorities so that his case does not become complicated.

(I hope the person concerned, as we already know him, will surrender so he can have peace for himself. Soon, you will be found. You are only expanding your case, your problem.)

The incident happened after an argument among a group of young people escalated into violence while drinking on the Taguanao bridge. –WhatALife!/Zed