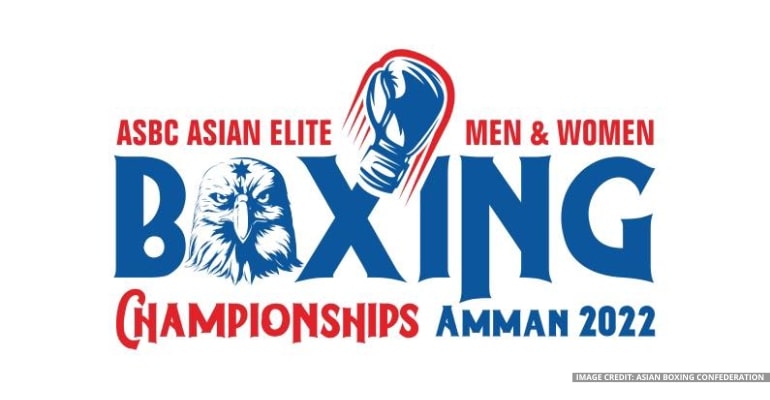 ABAP (Association of Boxing Alliances in the Philippines) national training director Don Abnett said that the team has six males and six females who would compete in the event.

The team is now in Amman for a two-week training camp.

Abnett said that flyweight Carlo Paalam is returning to active status as he now recovered from his shoulder injury.

“It’s no longer a problem. He also continuously trained in Cagayan de Oro City and he’s in good form and I don’t think that there will be a problem to his conditioning.” Abnett said.

Meanwhile, there is also Nesthy Petecio, who stayed in the training camp. She was part of the team who went to Vietnam last May and participated in the 31st Southeast Asian Games.

Though Petecio lost the defense of her featherweight title, she still took a bronze medal.

Abnett clarified that the Amman competition is not a qualifier for the Paris 2024 Olympics. The competition formed a portion of the ABAP program for the 19th Asian Games in Hangzhou, China.

However, Abnett explained that the event is still significant for the boxers, saying, “Even though it is not an Olympic qualifier, the Asian Elite will be a big boost to prepare our boxers for big competitions ahead.”– WhatALife!/Zed