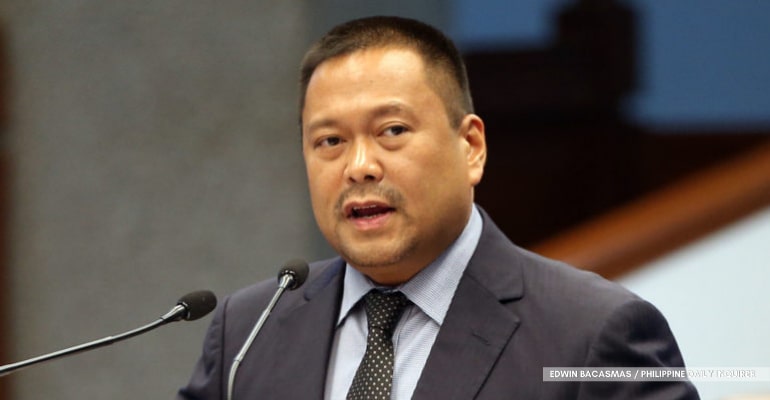 (Definitely, the OFWs are a part of it. They cannot stay in another nation forever. They will come back. As a result, our OFWs are included in our programs.)

Furthermore, the former Senator stated that he fought for the passing of the Universal Healthcare Law in order for families, including Filipino migrant workers’ families, to pay less on medical services and save more money for subsidized housing and other necessities.

(That is why for OFWs, I have promoted the Universal Healthcare Law so that the families who will be left here will not have any problems even if you are abroad. The government will support them.)

(You know, sometimes, let’s say that an OFW savings is around three to four million pesos, when a family member has cancer or becomes seriously ill, it only takes a moment for the savings to be gone immediately.) – WhatALife!