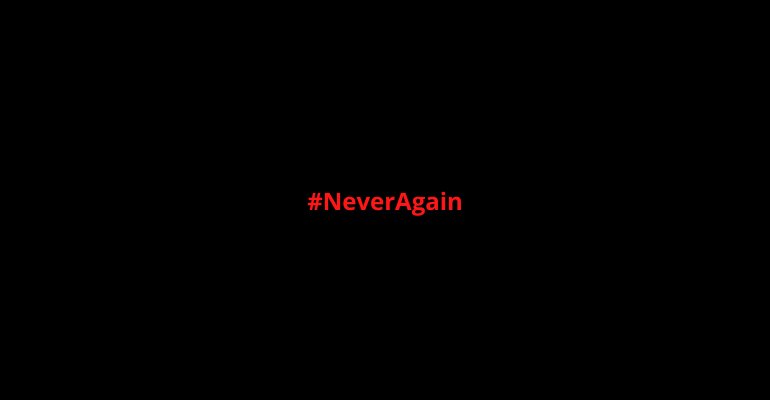 At 7:15 PM on that fateful night in 1972, Marcos ushered in a period of dictatorship in which no one was safe. Should anyone oppose the dictator, they would be incarcerated and sometimes tortured that then brutally violated human rights laws.

Throughout the 14-year reign of terror, the human rights organization Amnesty International found that there were 70,000 incarcerations, 3,257 documented extrajudicial killings, and 5,000 documented tortures.

There are many stories of those who have lost family and friends to Martial Law. If they didn’t lose their lives, then they lost something else. There are so many stories of tortures that before you could finish reading a dozen, you would be angry just as everyone else is. The torture methods are inhumane, and the corpses left behind would make you think a monster was behind the killings. But you wouldn’t even be half as angry, embittered, or as tired as the victims of Martial Law.

This 49th anniversary comes a week after Toni Gonzaga’s interview with the late dictator’s son, Bongbong Marcos. The video is at 5.8 million views as of this writing. In addition, the video resulted in an outbreak of anger on multiple platforms towards both Gonzaga and Marcos. It should also be noted that the Senator is the actress’ godfather.

“We need to repeat the truth on every occasion: Under the Marcos regime, Filipinos suffered. One of our most important duties as Filipinos is to safeguard and insist on the true history of the Filipino nation. Marcos was a dictator, and he was not able to completely pay for his crimes. In fact, his family continues to enjoy wealth stolen from our country’s coffers.”

Marcos is not a hero. Though he has done some things that improved the lives of some Filipinos, for many others, he ruined their lives, their families, and their souls.