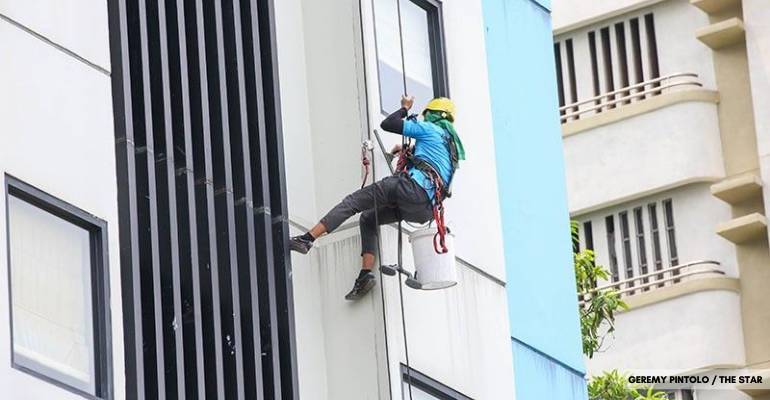 MANILA, PHILIPPINES — Workers in Metro Manila will receive a wage hike of P33 per day and in the Western Visayas region by P55 to P110 after the capital’s Regional Tripartite Wages and Productivity Board approved a minimum wage increase this week, according to the Labor Department.

This raises the minimum wage rate for non-agricultural and agricultural workers to P570 and P533, respectively.

The salary raise was characterized by labor groups as a pittance, while small business owners expected it to be as damaging as a “supertyphoon.”

According to Dole Regional Director Sixto Rodriguez Jr., the Western Visayas Regional Tripartite Wages and Productivity Board increased the daily minimum salary of workers in private companies with more than 10 employees to P450 from P395.

The wage increases are expected to protect around 1 million minimum wage earners in Metro Manila “from undue low pay,” according to the Department of Labor and Employment. The board considered restoring workers’ purchasing power in light of the rising prices of basic goods, commodities, and petroleum products.

The last time private firm workers in Metro Manila received a salary increase was in November 2018.

According to the Philippine Statistics Authority, the poverty line for a family of five in the first semester of 2021 was expected to be P12,082 a month on average. With this wage increase, a worker in the agriculture sector in Western Visayas would earn at least P12,300 per month.

The wage hikes will be implemented 15 days after the orders are issued.

Meanwhile, in a statement released on Saturday, labor group SENTRO (Sentro ng mga Nagkakaisa at Progresibong Manggagawa) stated that the wage increase in Metro Manila was not enough.

“The P33 wage increase is a pittance and woefully inadequate. It is not even enough to allow workers to recover the lost value of their wages,” they said.