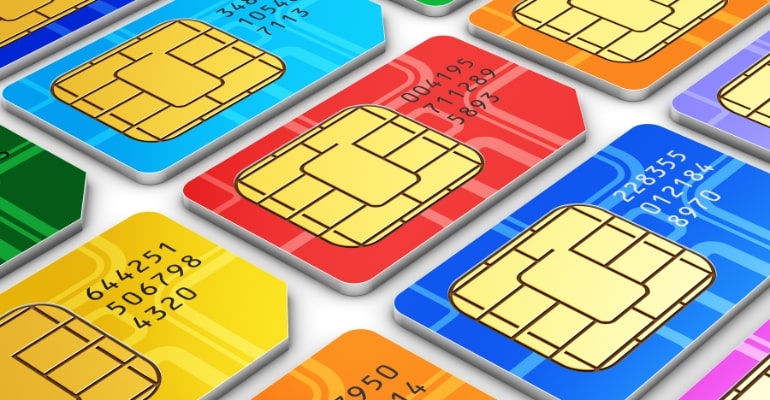 MANILA, PHILIPPINES — During a meeting with officials on Thursday, President Ferdinand Marcos Jr. requested an update on the implementation of the SIM card registration law or RA 11934.

On Thursday, January 12, President Marcos Jr. had a meeting with officials of the Private Sector Advisory Council (PSAC) at the Malacanan Palace. Marcos reviewed the digital infrastructure work plan of the council. He followed up by asking for an update on the SIM card registration law implementation.

“The President also asks for updates on the ongoing registration of subscriber identity module (SIM) cards as mandated under Republic Act No. 11934 or the SIM Card Registration Act,” the state-run Radio Television Malacañang (RTVM) wrote in a Facebook post.

RA 11934 aims to protect Filipinos from scam messages bombarding their phones. To do so, subscribers must register their SIM cards to their respective telco provided (e.g., Globe, Smart, DITO).

Users must also register within the 180-day period deadline defined in the law. Failure to register will result in SIM card deactivation.

The Department of Information and Communications Technology (DICT) reported on Monday that over 20 million SIM cards, or 12%, have been registered as of January 15, 2023.

In the data provided by the National Telecommunications Commission (NTC) on its official website, a total of 20,551,294 SIM cards have been registered, or an equivalent of 12.16% of the total 168 million.