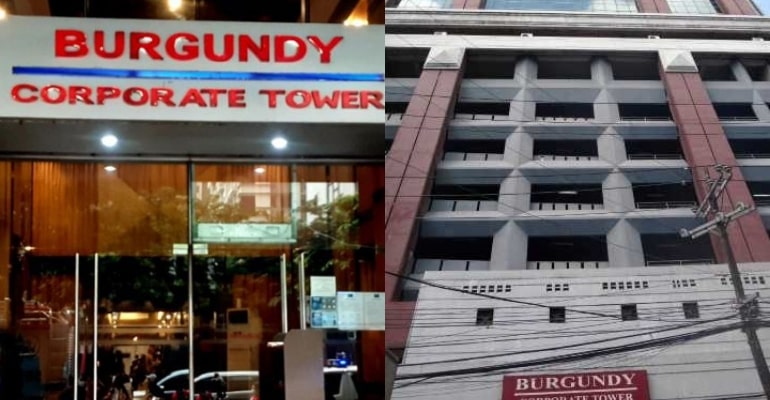 The Bureau of Fire Protection (BFP) reports the incident at Burgundy Corporation Tower along Gil Puyat Avenue, Barangay Pio Del Pilar, Makati City. The accident occurred early in the morning, at around 3:46 am.

According to BFP, the elevator was undergoing repair when it dropped from the 38th floor to the 6th floor, where two maintenance crew, Manuel Linayao, and Rey Miguel Gilera, were working.

Two others who were working on the elevator were also reportedly hurt.

The first victim’s body was recovered at 6:44 am, and the other body was retrieved a few hours later.

No information has been released yet as to the cause of the elevator collapsing, fatally killing the crew members.

This is a developing story. – WhatALife!

Also read: Is July 9 a holiday in the Philippines?