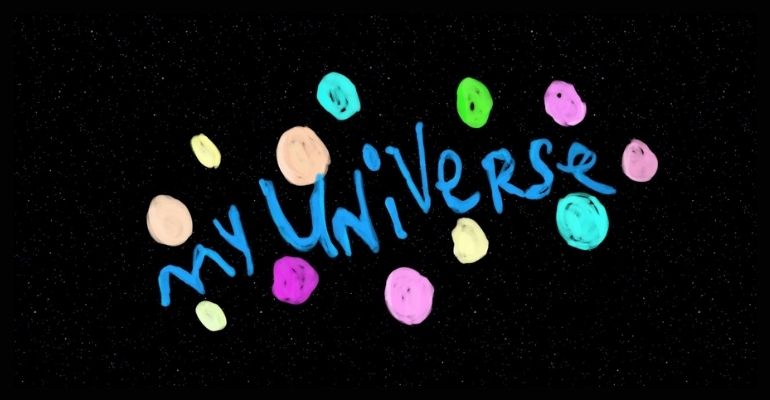 British band Coldplay and K-pop sensation BTS recently dropped their collaboration single My Universe days after the release of their Inside ‘My Universe’ documentary on Sunday.

Both artists then announced Thursday midnight that the official music video for their collaboration single will premiere at 1 PM (KST) on September 30.

The collaboration track arrived on Friday (September 24), and is the second single from Coldplay’s upcoming studio album, Music of Spheres due October 15.

Listen to their latest track here and the full Inside ‘My Universe’ documentary below.