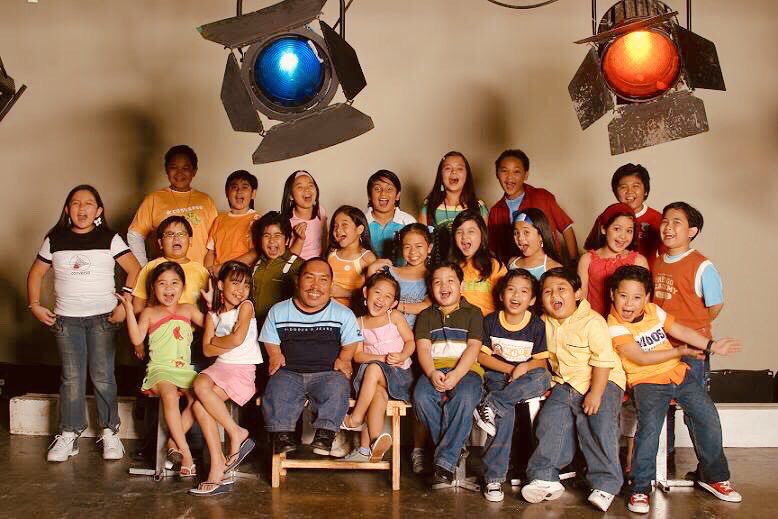 Bulilit No More. As in, Goin’ Bulilit NO MORE!

After 14 years, the longest kiddie comedy show on television, Goin’ Bulilit, will say its last BaBye.

Subsequently, upset fans who grew up watching the show expressed mixed feelings about the news. From shock to questioning to sharing their fondest memories, nostalgias, as well as adieus.

As we grow old, we realized GB is getting corny that sometimes we don’t laugh at their jokes anymore, but it is us who changed, not the show. GB taught us that being immature as a kid could also be a source of genuine happiness.#GoodbabyeChildhood#Goodbabyebulilit pic.twitter.com/qXBWUxuzUG

2 words, 1 title, a million genuine laughs from my childhood.

Even the graduates from the first batch were disheartened knowing that the show, which led them where they are now, will soon end.

here’s a short video of my audition for goin bulilit. #goodbabyebulilit pic.twitter.com/I9YnPzPtly

Where I started to be known as Hopia! ? Goin’ Bulilit huling dalawang linggo!! #KwentongBulilit #GoodBabyeBulilit

The last episode of the show will air on August 2.

Did you grow up watching this too? What’s your favorite skit/episode/batch?