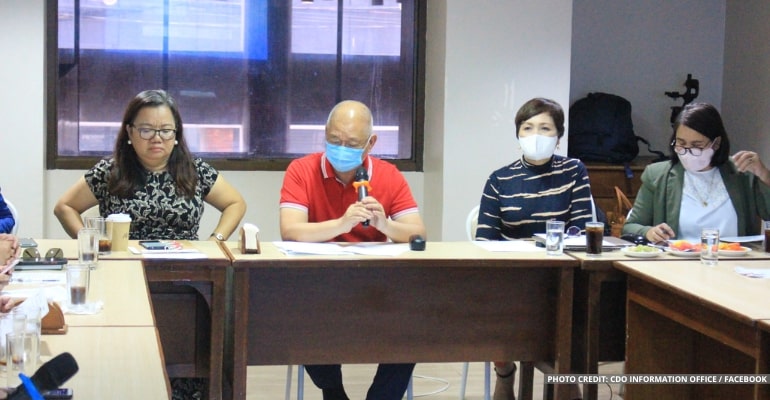 Mayor Klarex designed the city college’s construction to allow all individuals interested in finishing college, especially those who are more in need and cannot afford to continue college.

In talks with DepEd in July, Mayor Uy previously aimed to establish a City College in CDO next year. This was disclosed by Mayor Klarex in front of the officials of the Department of Education-Division of Cagayan de Oro recently.

According to Mayor Klarex, his administration will try to create the first City College in the city so that many people can be given the opportunity to live and address poverty.

In addition, the mayor has previously announced his plan to add 86 classrooms in various barangays of this city, and during his inaugural speech, Uy disclosed that he will also be launching a Medical Scholarship Program in CDO in 2023. – WhatALife!/Zed