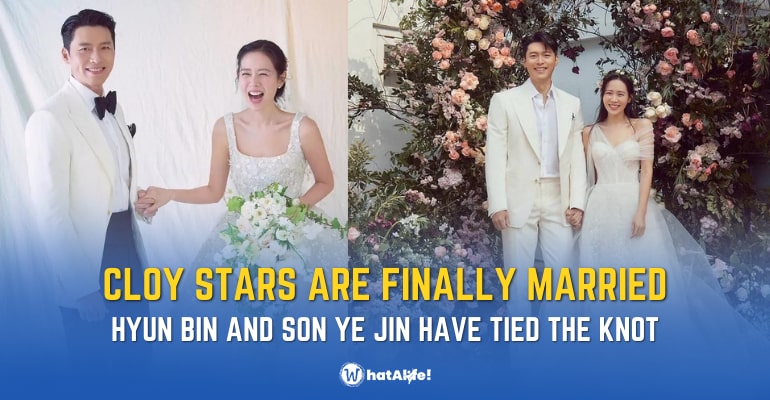 At 11 a.m, the two stars of the popular drama “Crash Landing on You” got married at the Grand Walkerhill Seoul hotel’s Aston House.

Son Ye-jin’s agency, MS Team Entertainment, declared on March 28 that it would be unable to accept wedding presents for the actress.

“First of all, I would like to thank the fans for their interest and support to Son Ye-jin. However, we decided not to receive some items due to corruption and damage issues regarding wedding gifts for Son Ye-jin,” it said.

Food, such as cake, bread, fruit, flowers and wreaths, and pricey objects are also prohibited as gifts, according to the agency.

Many celebrities are also expected to be at the event. Fans are still waiting for new posts as the couple have decided to keep their wedding ceremony private. – WhatALife!