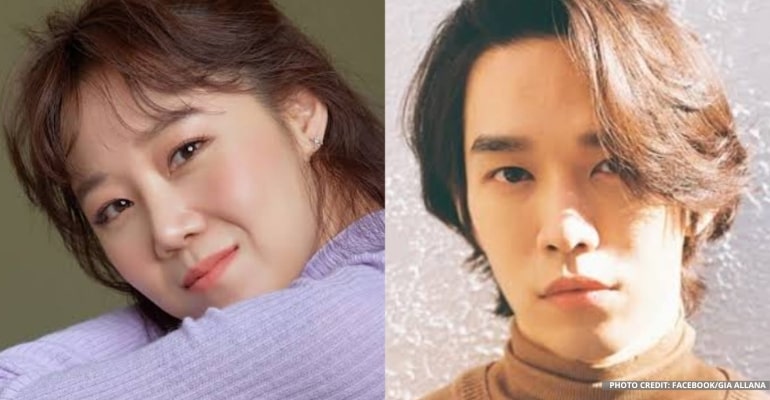 “In the past two years, I met a girl. The depth of our love was overwhelming at times, but we showed one another that we needed the other. I’ve found my soulmate and best friend for life in her. I’ll soon be allowed to refer to her as my wife,” he said.

The singer added that they’ll “be married secretly in [his] hometown this fall.”

“I wanted to celebrate with my family in attendance. I trust you get it,” he added.

Kevin also expressed his gratitude to his supporters for their love and support. Finally, he concluded his post by saying, “A new start to my life and music.”

According to a statement from Hyo-Jin’s Management SOOP, the couple will host a small wedding in New York in October.

“Kevin Oh and Gong Hyo-jin are about to embark on a new chapter of their lives. They will get married secretly, with only their close friends and family present, in October since it is what the two want. We beg your kind understanding that we cannot disclose the precise time and place,” the statement read, according to a translation by Soompi.

The films Master’s Sun, It’s Okay, That’s Love, When the Camellia Blooms, and Don’t Dare to Dream made Hyo-jin famous on Korean TV. Kevin, a singer-songwriter who is Korean-American, took first place in the seventh season of Superstar K.

In April, Kevin and Hyo-jin announced their relationship for the first time. –WhatALife!/Brix