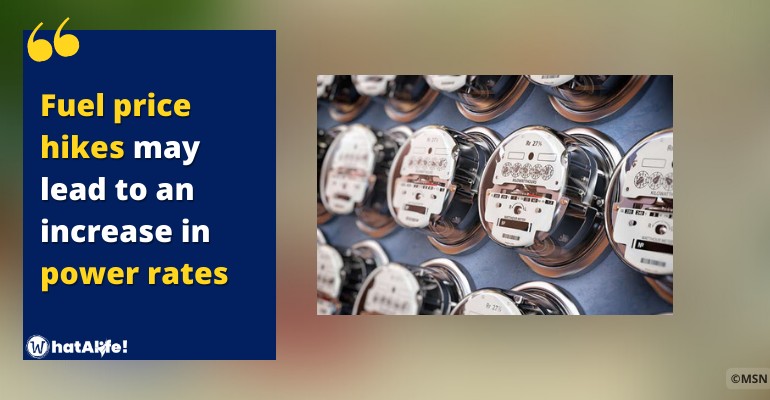 CAGAYAN DE ORO CITY, PHILIPPINES — On March 15, 2022, CEPALCO has issued a Customer Advisory informing its valuable customers of an expected significant rise in its Generation Charge beginning with March 2022 billings.

The predicted rise is mostly due to higher producing expenses involved by CEPALCO’s power providers as a result of ongoing fuel price hikes.

CEPALCO has yet to receive billings from its power providers.

With the rising price of electricity, CEPALCO encourages its valuable clients to conserve energy and utilize electricity wisely in their homes.

It has been widely covered in the news that the Philippines is among the world’s highest electricity prices. However, Meralco’s rates are usually cheaper than those of several of the country’s major utility companies and electric cooperatives, including CEPALCO.

Power prices change due to a variety of reasons, such usage of electricity, power plant performance, and cost of fuel.  Meralco is now at P9.6467 per kWh, announced on their official website.

Meanwhile, Cagayan de Oro has the highest rate, at P12.20/kWh, the latest billing rate of CEPALCO in 2022. – WhatALife!