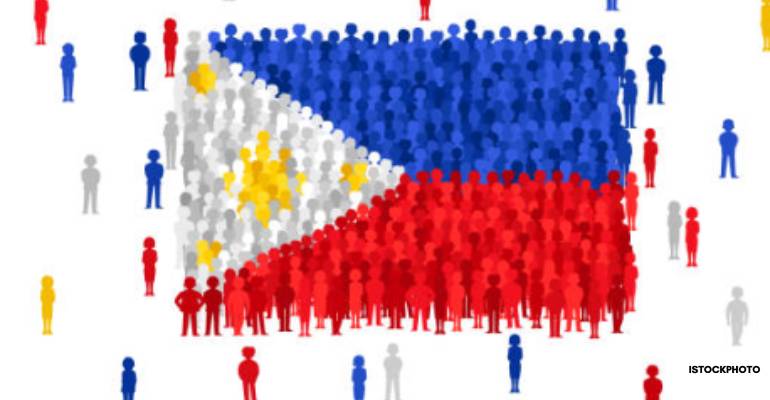 MANILA, PHILIPPINES — As of May 10, 2022, here is the list of vote-rich cities’ partial and unofficial election results of votes based on real-time data from the Comelec transparency server.

According to partial, unofficial results from the Commission on Elections (Comelec) transparency server on Tuesday, May 10, 2022, incumbent mayor Joy Belmonte has been elected as Quezon City mayor for a second term, defeating Mike Defensor in the 2022 elections.

Belmonte spent her first term as mayor of Quebec City dealing with the pandemic, and she used her administration’s COVID-19 response to sway voters.

She also campaigned on the ABS-CBN shutdown, a major national issue with local ramifications in Quezon City. She pointed out that Defensor is one of the 70 members of the House of Representatives who killed the media giant’s franchise.

Makati City Mayor Abby Binay has been elected for a third term and has pledged to continue all of her platforms and projects aimed at improving the lives of Makatians.

Binay was declared the winner by the Commission on Elections (Comelec) on Tuesday, May 10, after receiving 338,819 votes to her rival Joel Hernandez’s 16,640 votes.

The results were based on election returns transmitted from the city’s 615 clustered precincts.

A woman will lead Manila for the first time in its history.

Maria Shielah “Honey” Lacuna has clearly gained the favor of Manileños after two terms as second-in-command, garnering 509,158 votes as of today May 10, with 94.35 percent of precincts reporting.

Lacuna is well-versed in the workings of Manila City Hall. She worked as a physician in the city health office from 1995 to 2004 before entering politics. From 2004 to 2013, she was a member of the city council.

She served as vice mayor twice, once under then-mayor Joseph Estrada in 2016 and again under Moreno in 2019.

Vico Sotto, the incumbent mayor of Pasig City, was re-elected with a landslide victory over his opponent, Vice Mayor Iyo Bernardo.

Sotto was declared the winner on Tuesday morning after receiving 335,851 votes to Bernardo’s 45,604, according to the Commission on Elections transparency server, which received all election returns from the city.

Sotto will be serving his second term as mayor of Pasig. He first won the position in 2019, breaking the Eusebio clan’s grip on Pasig, which had been in place since 1992.

According to partial, unofficial results from the Comelec transparency server on Tuesday, May 10, 2022, Mike Rama leads the mayoral race garnering 226,328 from 94.29% of election returns.

In the vice mayoral race, Raymond Alvin Garcia leads with 226,924 votes so far. He is followed by Franklyn-Bopk Ong with 209,674 votes.

Marcy Teodoro, a reelectionist, was declared the winner of the Marikina City mayoral race on Tuesday.

All 365 clustered precincts in the local government had transmitted election returns as of Tuesday, 10:17 a.m.

On Tuesday, the local canvassers elected Lucilo Bayron to his fourth term as mayor of this city.

Bayron defeated opposition candidate Peter Maristela by a large margin of 73,047 votes, according to City Board of Canvassers chairperson Shiela Sison.

Based on unofficial, partial results from the Comelec transparency server, the Duterte dynasty is expected to maintain its grip on Davao City.

On the other hand, Melchor Quitain Jr. won the vice mayoral election with 534,001 votes.

Paolo Duterte leads the race for Davao City 1st District Representative, with 211,320 votes, or 92.93 percent of the total votes cast.

Mags Maglana, a development worker, came in second with 14,080 votes, or 6.19 percent of the total votes cast.

This would be the first time that President Rodrigo Duterte’s children would be elected to public office without him. – WhatALife!