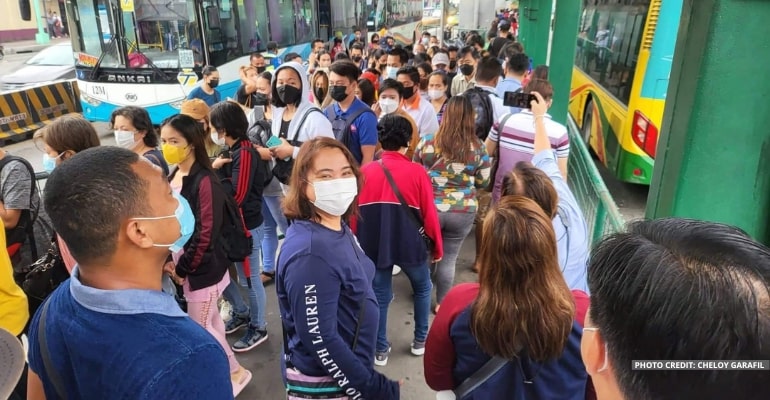 MANILA, PHILIPPINES — The DOTr (Department of Transportation) announced Tuesday the start of the all-night libreng sakay program of the EDSA Bus Carousel.

Instead of December 15, the 24/7 free rides of the EDSA Bus Carousel will start on December 1 and last until December 31.

Before this, free rides from Caloocan City to Parañaque Integrated Terminal Exchange were only available from 4 a.m. to 11 p.m.

It is also expected that more passengers will benefit from the program since mall hours are extended due to the approaching Christmas.

According to the LTFRB (Land Transportation Franchising and Regulatory Board), about 100 buses will travel on EDSA in the “graveyard shift” starting December 1. The LTFRB is said to be accepting applications for issuing a special permit to support the 24/7 operation of the bus carousel.

The DOTr noted that this might be the last phase of the free ride on the EDSA Carousel since the program needs fund allocation for the next year.

(Our budget is very limited, right? But we’ll try to make use of it wisely for the benefit of our passengers.)

(If we’re given a budget, we’ll try to continue to program even on a limited basis.)

The DBM (Department of Budget and Management) previously provided a Php 1.4 billion budget for the “libreng sakay” (free ride) program until the end of this year.

The LRTA (Light Rail Transit Authority) recently announced that there would no longer be free LRT rides for students. However, the agency said that student passengers can still avail of a 20% discount.

The LRTA also reported that millions of students benefited from their free ride program.

Also read: Free rides for students at LRT-2 from August 22 to November 5