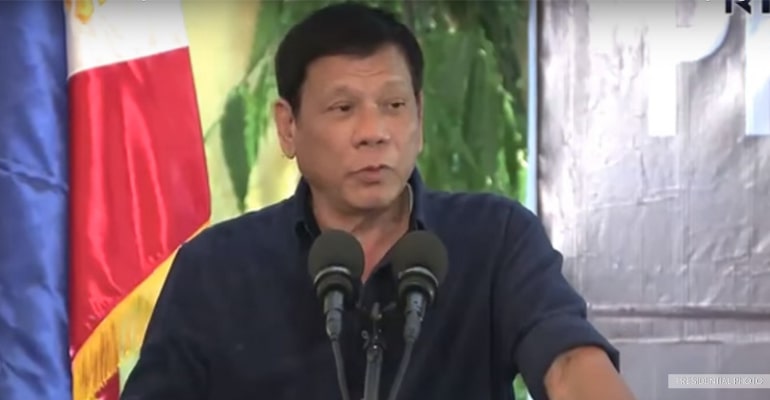 MANILA, PHILIPPINES — President Rodrigo Duterte stated during his taped weekly “Talk to the People” briefing that was broadcast on Monday that rich, industrialized countries should pay smaller countries like the Philippines reparations for the damage caused by climate change.

He claimed that the Philippines, which is hit by an average of 20 typhoons per year, is one of the countries most vulnerable to the effects of climate change.

(It should be the rich who are not affected by the destruction caused by this pollution, they should pay us for the damage or they should really do what they can to do it in a way to equalize.)

While only industrialized countries contribute significantly to the Earth’s carbon emissions, “the consequences are being suffered by all,” the President noted.

Duterte said that dealing with natural disasters such as typhoons will be challenging for the Philippines.

(We have to pay the price. We are suffering as a result of pollution from other countries.)

However, given that he would be leaving office in a few weeks, he expressed the hope that his successor will do a better job addressing climate change. – WhatALife!