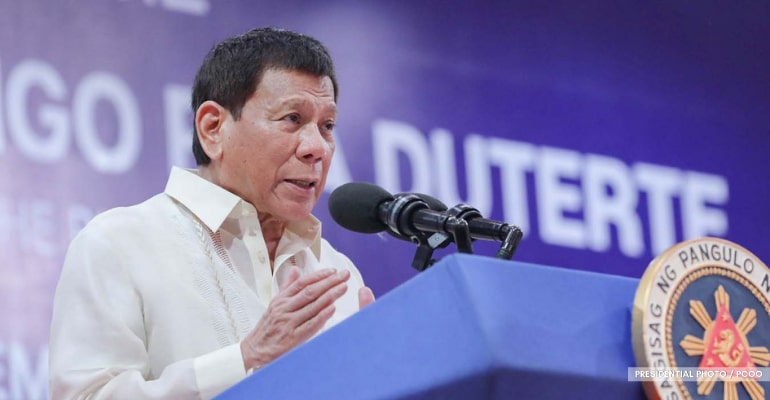 After visiting the UniTeam grand rally at the Bian Football Field,  Secretary-General Melvin Matibag, who was just appointed as acting Cabinet Secretary, made this revelation in an ambush interview. Both Marcos and Mayor Duterte were there during the rally.

Although Duterte has previously stated that he will remain “neutral” in the presidential race, Matibag believes that there is a “chance” that the President will attend such joint rallies.

(We already had a meeting. I was with Secretary Cusi as president of the party when we discussed that there will be PDP-Laban rallies inviting BBM and Mayor Inday Sara.)

He stated the joint UniTeam-PDP-Laban rallies could possibly take place in Bulacan, Paranaque, and Nueva Ecija.

(We’re planning rallies in Bulacan, Parañaque, and possibly another here in Laguna, as well as Nueva Ecija, and we’re hopeful that the President will be able to join us.)

Matibag said that the UniTeam-PDP-Laban partnership is on good terms.

(Yes, the discussions went well. UniTeam and PDP-Laban have plans in the process.) – WhatALife!