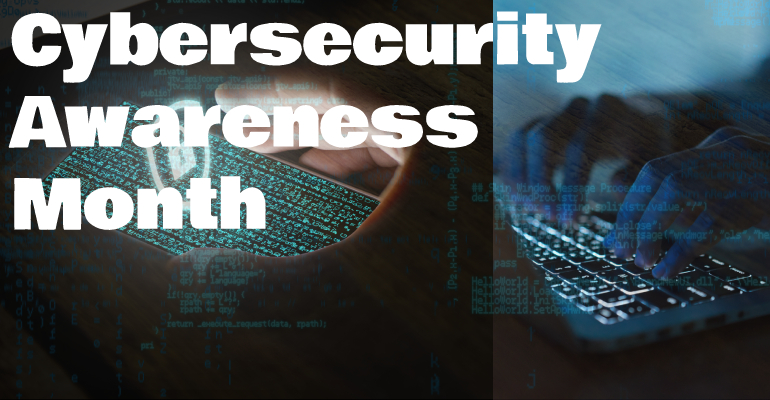 It’s not new to this generation how fast and advanced the technology upgrades take place these days. However, the more we integrate our daily lives with technology, should it be the more we consider securing our online presence?

Like how we secure our physical assets, consider securing your online assets such as online banking details and personal information away from potential cybercriminals. Neglection on this matter could result in irredeemable consequences. Not to mention, user apathy will likely lead to breaching.

In three months, the Philippines’ ranked in ninth place in Kaspersky Lab’s global list of countries with most online threats moved up to fifth for the second quarter. Around seven million or 37.4% of Kaspersky users in the country alone experience online threats during the period.

This survey actually shows us that countries are becoming more and more responsive to the GCI project in commitment to cybersecurity. As well as providing information on their own practice. Hence, the level of awareness and commitment worldwide has visibly improved.

But the Philippines definitely still need to step up its game.

In a statement published in the Business World Online, Kaspersky General Manager for Southeast Asia Yeo Siang Tiong said that “the general carelessness and lack of online security awareness” cause Filipino Internet users to continue falling into victims.

“It is a known fact that when one buys a new smartphone, he or she will buy a protective case or some accessories, but not an internet security solution,” Tiong added.

A drive-by download refers to the unintentional download of malicious code to your computer or mobile device that leaves you open to a cyberattack.

The worst thing about this method is that users don’t have to do anything—press download or open malicious email attachments to be infected. Drive-by usually disguised behind links and once enticed users click to open it automatically downloads itself especially over security-flawed apps, operating systems, and web browsers.

What’s at risk here is our identity, something we should consider to value. Aside from the financial details, letting out of personal information can and will cost us damage. So, consider preserving them now.

Department of Information and Communications Technology (DICT) designed a national cybersecurity plan to heighten the protection of Filipino internet users against cybersecurity threats. Signed during the Duterte administration the primary goals of this plan are as follows: (1) Assuring the continuous operation of our nation’s critical infostructures, public and military networks; (2) Implementing cyber resiliency measures to enhance our ability to respond to threats before, during, and after attacks; (3) Effective coordination with law enforcement agencies; and (4) Cybersecurity educated society.

CyberSecurity is an evolving field with many international actors at play. As such, it is imperative that a reliable mechanism is in place to address constant updates in the virtual arena; underpinned on the premise of collaboration with allied countries in the fronts of knowledge sharing; co-architecture of laboratories/training facilities; and mobility exchange.

Despite standing at the infancy stage, the Philippines has made significant changes when it comes to cybersecurity. The progressive initiatives done by individuals and government agencies have promulgated data protection laws.

“There must be efforts geared towards the training of these individuals to become actively self-aware of the possible dangers that result from everything that they do, physically and digitally,” Adolfo added.

Through training, it enables users to crucially decided, avoiding future security loopholes that may also affect individuals around them.

Yes, we definitely should!

A lot of Filipinos still need to be aware of it. As Tiong mentioned, users in the country rather spend on physical cases and accessories on their smartphones than spending on cybersecurity applications. Integrating almost everything about their personal lives are also out there in the cyberspace through social media.

Knowing and practicing the necessary behaviors keeps one Filipino away from jeopardizing his or her online assets and personal information.