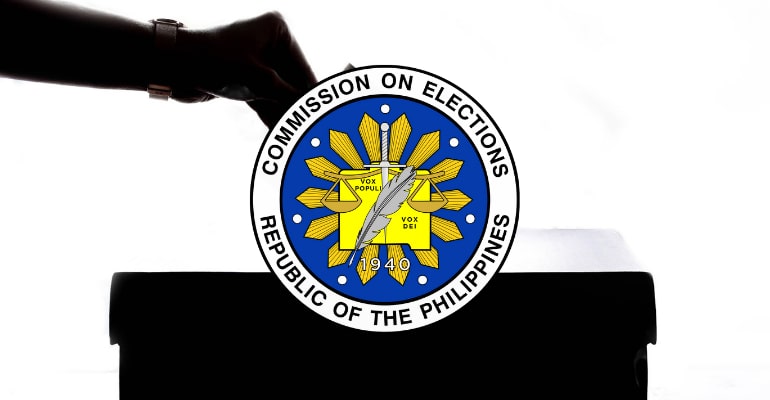 MANILA, PHILIPPINES — The Commission on Elections (Comelec) has requested in a resolution that President Rodrigo Duterte declare the May 9 national elections as a special non-working holiday.

The Comelec en banc signed Resolution No. 10784, seeking the President to declare May 9 as a special non-working holiday countrywide, according to Comelec chairperson Saidamen Pangarungan.

“Now, therefore, the Commission on Elections, by virtue of the powers vested in it by the Constitution, the Omnibus Election Code, and other election laws, resolved, as it hereby resolves, to request His Excellency President Rodrigo Roa Duterte to declare May 9, 2022, as a special non-working holiday all throughout the country in connection with the national and local elections,” reads part of the resolution dated April 27.

“We signed resolution no. 10784 requesting President Rodrigo Roa Duterte to declare May 9, 2022, a  special non-working holiday all throughout the country in connection with the national and local elections,” Pangarungan said.

Meanwhile, Casquejo, the head of the Comelec’s Office for Overseas Voting (OFOV), stated that as of April 28, 175,266 overseas voters had cast their votes.

Local absentee voting began on Wednesday and will stop on April 29 for those who will be serving on election day.

The Comelec’s packing and shipping committee, led by Election Commissioner Aimee P. Ferolino, said that 48 percent of official ballots and 96.4 percent of vote-counting machines had been sent to the agency’s regional hubs.

On April 2, the election body completed printing all 67.4 million ballots for local distribution, while local absentee ballots began being distributed on April 13.

During this early voting session, around 84,000 government employees, soldiers, and members of the media will be eligible to vote.

The Comelec is aiming for a voter turnout of 50%. A total of 1,697,215 voters have registered to vote from overseas. – WhatALife!