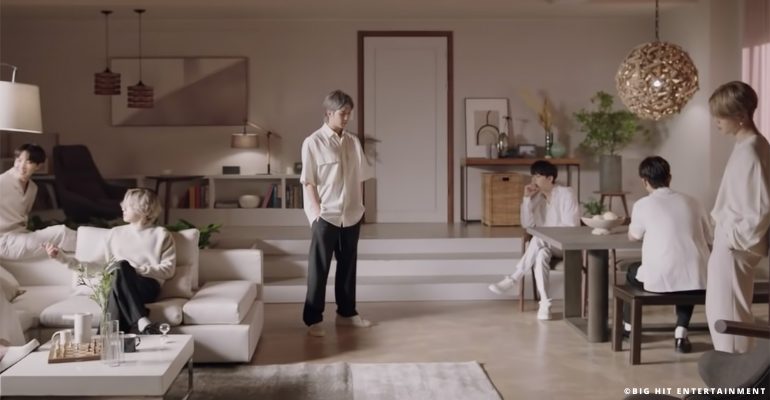 South Korean boy group BTS made history on the Billboard charts with their latest track, Film Out!

BTS’s new Japanese single Film Out debuted on Billboard’s Hot 100 at No. 81 for the week ending on April 17, making it the group’s first Japanese song ever to enter the chart.

Likewise, the Japanese track made it to Billboard’s Global 200 chart this week, placing at No. 5.

Film Out, which was co-composed by Jungkook, will be included in BTS’s upcoming Japanese compilation album “BTS, The Best,” which is due out on June 16 this year.

Watch the music video for Film Out below!