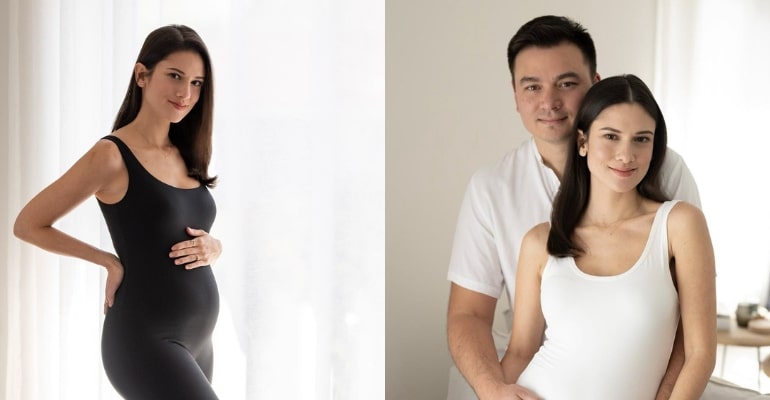 Bianca King has announced that she and her non-showbiz husband, Ralph Wintle, are expecting their first child.

“I lived my life precisely how I wanted to. I took my time and completed all the things I had to. As a result, we were as prepared as ever to pursue our dream of becoming parents when the time came,” King said.

King admitted that she almost gave up trying to conceive and that the process was complicated given that she was already in her mid-late 30s.

“I mentally surrendered and decided to undergo IVF” (in vitro fertilization). But surprise! It was a natural miracle,” she told the fans.

King thanked her husband for “putting [her] on the path to being a mom” and providing Willow, their pet dog, with the best possible care.

“We both have the utmost faith in our ability to be the best parents. We both share wit and wisdom, and I hope our baby inherits not only his personality and creativity but also his good looks and athleticism,” she added.

In June 2021, King and Ralph, now based in Australia, exchanged vows in their Sydney home. Ralph is Ben Wintle’s brother, the actress Iza Calzado’s husband, who just announced that she is also expecting her first child. –WhatALife!/Brix