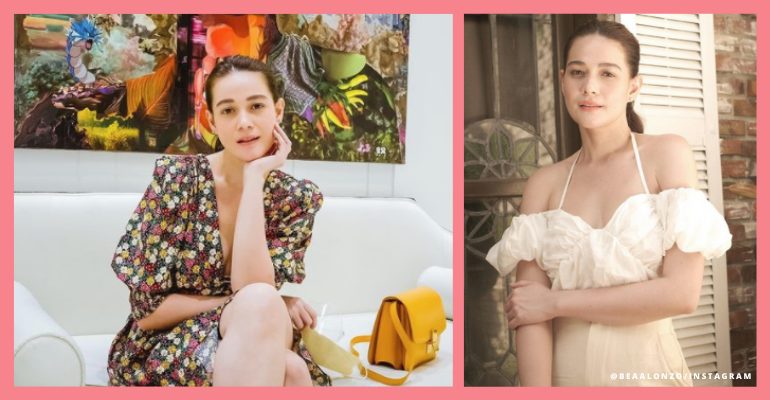 According to a Variety report, the film will be based on historical facts set in World War II. Alonzo will play as the female lead who becomes an underground fighter for the “poorly-equipped Filipino and American guerillas” against the Japanese occupation after going through a near-death experience in Panay.

Angel Warrior will be produced by Inspire Studios, whose founder and CEO Francis Lara Ho and executive produced by John Shepherd and Manny Pacquiao, a renowned boxer and senator.

Since her debut, Alonzo also has at least two dozen box office hits and primetime soap opera titles under her belt, including It Might Be You (2003), Maging Sino Ka Man (2006), and A Beautiful Affair (2012), among many others.

Production is set to begin in mid-2022 and is scheduled for premiere worldwide in late 2022.

Also Read: Kuya Kim to be the latest ABS-CBN transfer to GMA