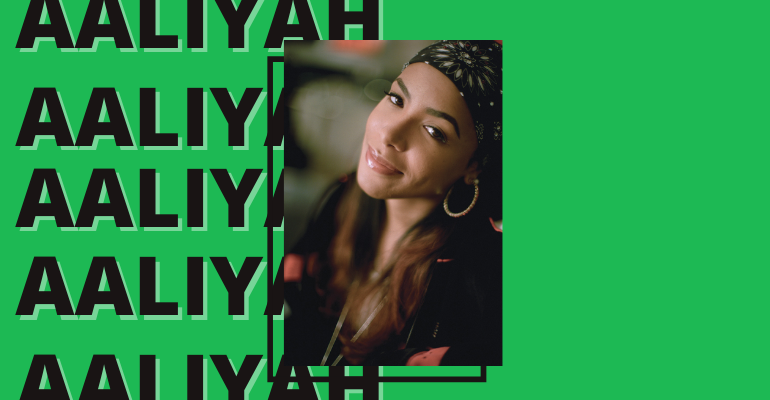 As of Wednesday, it’s been 20 years since the world lost a great musician in Aaliyah.

R&B singer Aaliyah Dana Haughton, better known by the mononym Aaliyah, died at the age of 22 in a plane crash on August 25, 2001.

Despite that, she influenced nearly every iconic artist to date — including Beyoncé and Rihanna! Her impact on the music scene is still going strong today. Kathy Landoli, writer of the book Baby Girl: Better Known as Aaliyah, had this to say:

“Let’s face it — R&B music today is based upon the groundwork that Aaliyah laid in 1996. […] Aaliyah just has continuously looked and sounded like every single era we’ve entered in the 20 years that she has passed. That has allowed her an immortality that no one has ever had before, because she doesn’t look like a relic of an era that’s no longer there — she looks like someone who continuously grows with every new fan that finds her.”

Her second album, One in a Million, was released on music streaming platforms very recently. August 20 saw her discography on the platform Spotify just a few days before the anniversary of her passing. Though a win for fans who wished to listen to her discography in a more accessible way, it still has its controversies.

Aaliyah was born on January 16, 1979, to Her parents Diane and Michael Haughton. Her birth- and stage name, Aaliyah, comes from the root “Ali,” which means lofty or sublime. Aaliyah was proud of her name and did her best to live up to its meaning.

Aaliyah had singing lessons early in her life and performed at local events like weddings and charities. When she was in first grade, she was part of the cast in Annie, the musical stage play.

One of her more pivotal contributions was adding her star power to the film Queen of the Damned. The movie’s release came after her death on February 22, 2002.

Due to the cyclical nature of fashion, Aaliyah’s trademark crop tops and baggy pants resurfaced. This cements her status as a style icon even if those wearing the outfit aren’t familiar with the artist.

Had she not boarded that plane 20 years ago, the music industry could be a different place. Yet, Aaliyah deserves to be remembered for her tremendous contributions to pop culture today.

Listen to One in a Million today!